A History of the Port San Antonio Area Regional Center

The San Antonio River Valley was originally inhabited by the Payaya Indians. In 1691, Spanish missionaries and explorers discovered the area and settled in San Antonio. Early settlement by Spaniards began as a way to reassert Spain’s dominance over Texas. The Alamo and nearby sites were constructed by Spaniards and the Payaya Indians. Over time, with more migrants and through natural population growth, San Antonio eventually became the largest Spanish settlement in Texas.

Development in the southwest San Antonio area was hastened by the railroad age, with the Galveston, Harrisburg and San Antonio Railroad reaching San Antonio in 1877. By 1881, the railroad network was expanded westward, which included lines through the southwesterly area of current San Antonio city limits, where it ultimately connected with the Southern Pacific Railroad in 1883. This major railroad connection provided a new southern transcontinental route to California, and marked the end of the stagecoach era and the beginnings of the Industrial Age. Population in Bexar County grew from 12,256 in 1870 to 20,550 in 1880. By 1900, San Antonio’s population increased to 53,321, making it the largest city in Texas at the time.

All across the United States, the new freeways, coupled with the Federal Housing Administration’s promotion of suburban development standards for mortgage approval , resulted in a shift of residential housing activity from the core of cities to the suburbs. Consequently, the current built environment closer to downtown San Antonio is notably different from development that exists further out from downtown, reflecting the shift in standards and building styles that has remained the norm. These patterns contributed to sprawl development that characterizes much of San Antonio today. The majority of the land in southwest San Antonio in the past was predominantly agricultural use. Over time, as San Antonio’s population continually and steadily increased, agriculture related uses decreased and the land became developed more for residential, commercial, and light industrial uses.

In the 1940s through 1970s, residents in the Port San Antonio area consisted primarily of the workforce for Kelly Field and Lackland Air Force Base. Many of the residents that currently reside in this area previously worked at Kelly Field or are relatives of former employees. Development patterns in the area have also been influenced by the presence of Lackland Air Force Base. The jets and other airplanes that can be spotted in the sky on a regular basis are a reminder of one’s close proximity to the military base. The height, density, and uses allowed in the area are also governed by safety and other issues related to compatibility with the military missions that are so important to San Antonio’s economy. 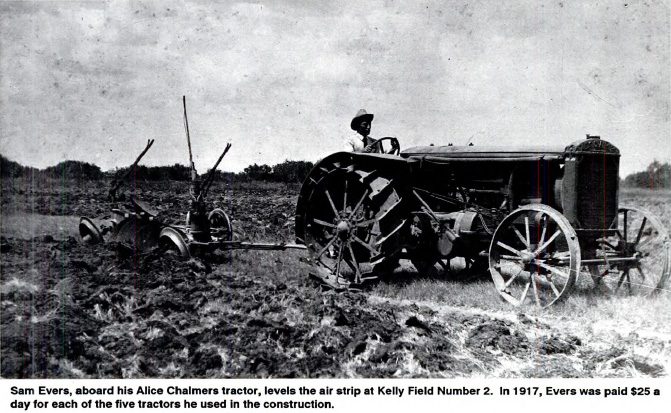 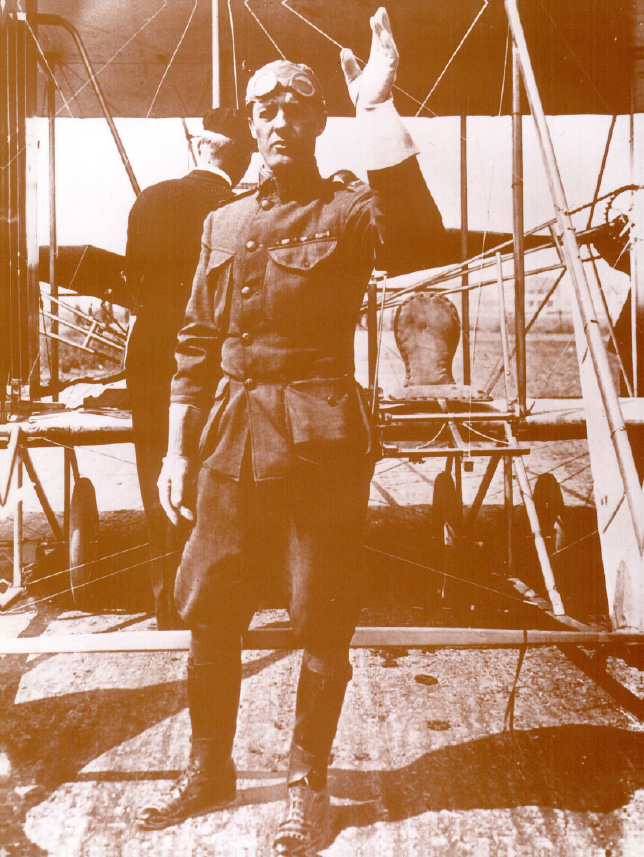 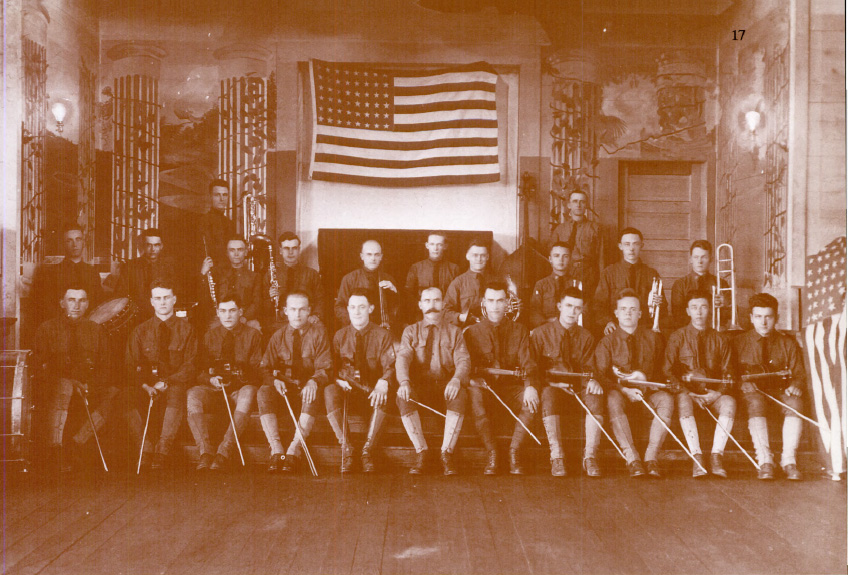 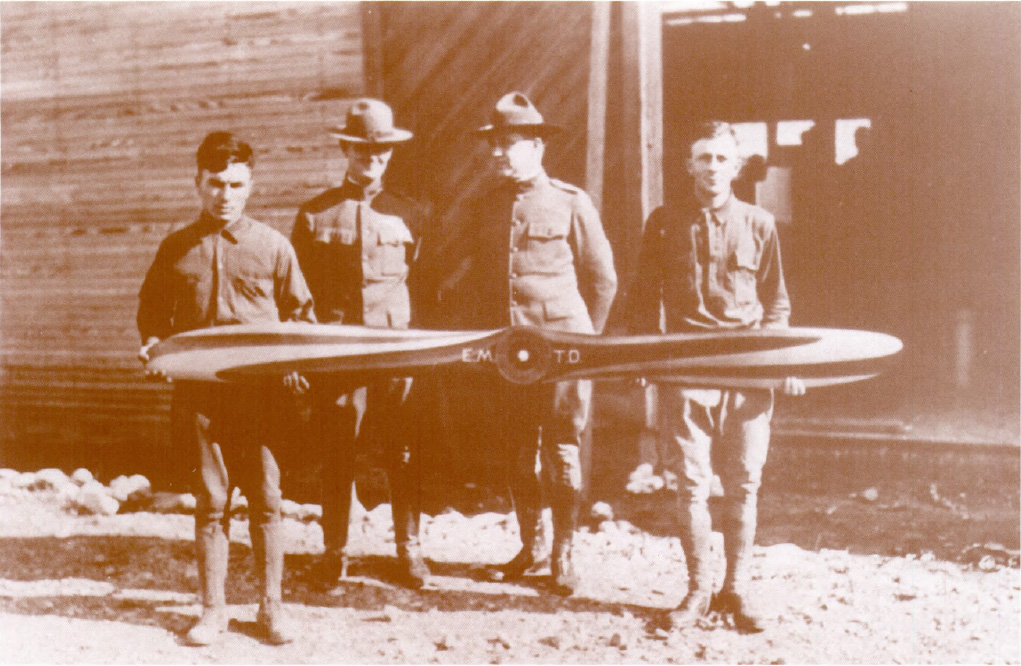 The Port San Antonio Area Regional Center Plan is a long-term plan for the future. Thanks for taking the time to read about how we will make the plan and how you can be involved!

Development of the Plan is approximately an 18-month process from Kick-off to City Council adoption. Staff from the Planning Department work with a wide range of community members that include neighborhood associations, business and property owners, employers, educational and cultural institutions, partner organizations, City Council Offices, and other City departments to create a realistic and implementable plan for this area. Click here to learn more about the different phases of the project.

Sign up for our email list, learn about our upcoming community meetings and activities, review our project schedule, and leave your comments and ideas.

By submitting this form, you are consenting to receive marketing emails from the City of San Antonio You can revoke your consent to receive emails at any time by using the unsibscribe link, found at the bottom of every email. Emails are serviced by Constant Contact

Tell us what you think.

San Antonio is planning boldly to ensure our great City captures the type of growth and economic development that will lead our community into the future and provide benefits to all our residents. Visit this website to learn more about the Comprehensive Plan and what we’re doing to make San Antonio a diverse and thriving community. 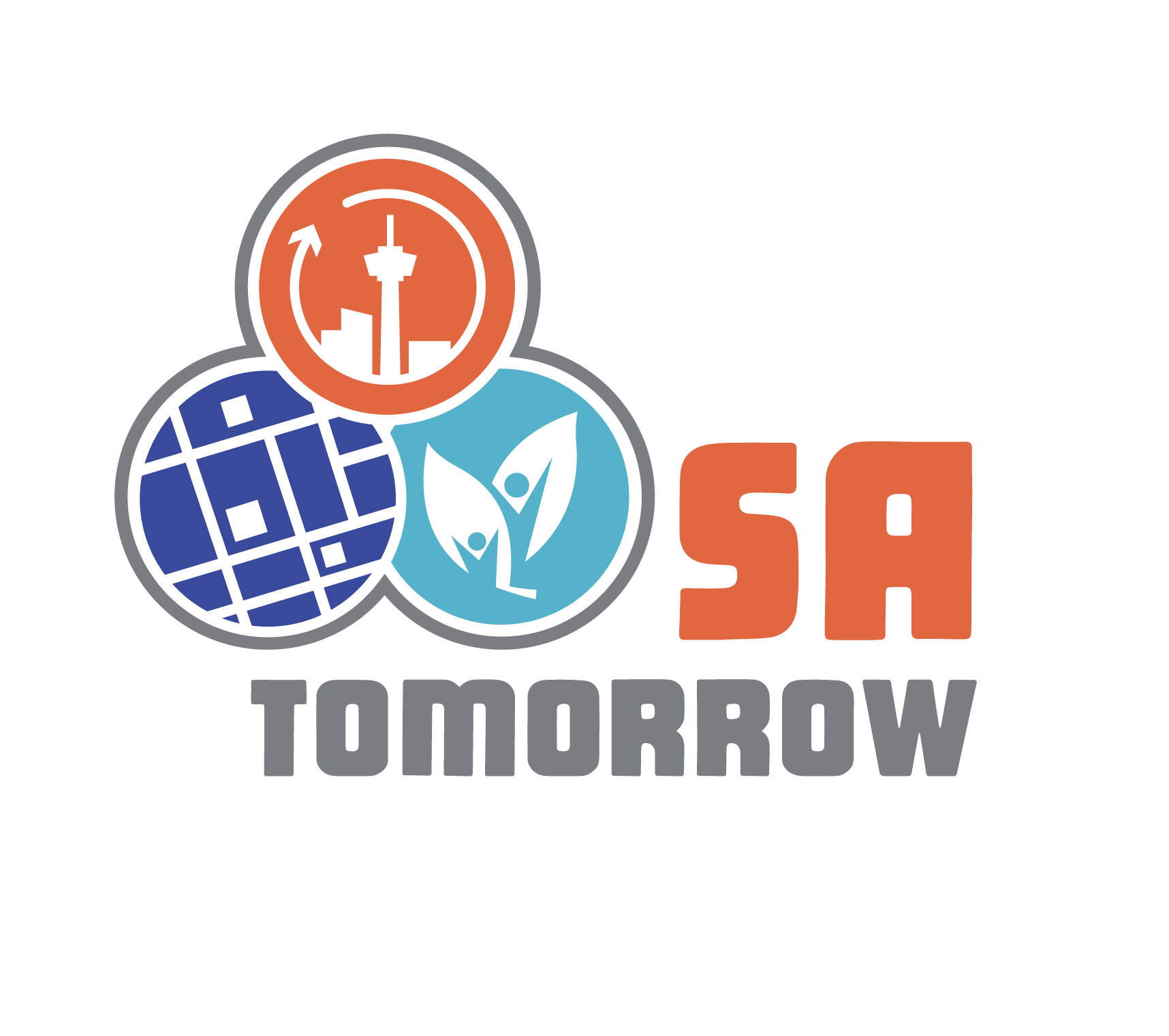